You all know the old saying that home cooked food tastes better, because it’s created with love. 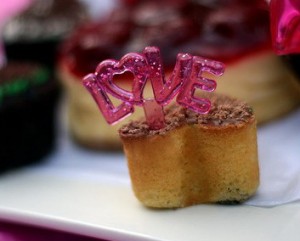 These three meals were then served to three separate groups, A B and a control group C.

These results show that the old saying is now a viable scientific theory.

Scientists now believe that, by having the chef cook two meals in the same manner and carrying out a molecular measurement on each one, the molecular difference will be love in the form of matter. They are hoping that they will be able to duplicate this difference molecule in large quantities and then spread the love across the globe.