So this week we have three sounds. I can’t get enough of keyboards that go “awh”, and neither can anyone else apparently. Back in the seventies the choir was the main reason bands took the heavy and unwieldy Mellotron (instead of a choir) on tours around the world. No synth could do that sound. But the Mellotron used several miles of analogue tape, which was not very reliable. 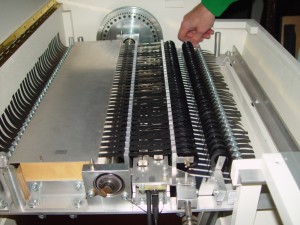 Several miles of tape in a Mellotron 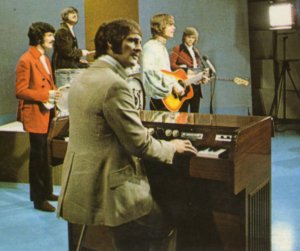 Mike Pinder on Mellotron with the Moody Blues

When the Fairlight arrived, everyone used it for voice sounds. All digital, no more wobbly and unreliable tapes. Variations of people going “awh” then transposed up and down the keyboard almost defined the sound of the eighties. The Fairlight had two whole disks comprised almost entirely of “awh” sounds: “Humans I” and “Humans II”. To be fair, there was also “La” “Doo” and “Mmm”, plus screams, laughs and farts. But you know which one got used the most- the famous Arr1 voice. That’s an “Ah” with a bit of an “Rrr” in the sustain. But Arr1 has been done to death, so I’m not doing it again here.

So first up it’s the choir from the Fairlight series 3. Given the pedigree, I guess Fairlight decided they had to have a seriously good choir. And they achieved it. A professional choir with excellent balance all going “Awh” for as long as you hold down the keys. This is a very beautiful sound. It does have an odd noisiness to the high end, but it is an eminently useable sound. I used it in this track layered with a Mellotron for a great spooky effect. 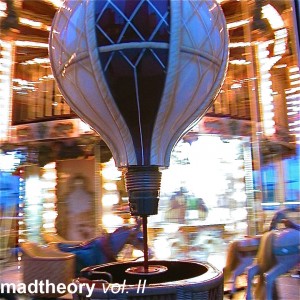 Next is the Emulator II choir sound. Emu managed to acquire the original Mellotron master tapes, so this choir is a very nice combination of the male and female choirs from those, nicely looped and mapped across the keyboard. The later Emulator III library has a fuller version of each Mellotron sound. It’s cool to use them without the extra weirdness imparted by the tape playback on a real Mellotron. They sound more timeless to my ear. The tape sound dates things, in a good way. But it still has that “dead people singing” effect. Or dead people going “Awh”.

Lastly, it’s the choir from the Kawai K4. Every synth manufacturer raced to get that Fairlight sound from a cheaper instrument. So in many cases they simply sampled the Fairlight or the Emulator II. Examples abound from the Korg M1 choir (a cut down version of the series 3 choir) to the Casio FZ-1 and Ensoniq Mirage strings (versions of EII marcato). This K4 sound was used very effectively on the B Side of LFO’s eponymous debut hit, a techno classic. Cmin, Amin, Eb min, root position, lots of reverb. Enjoy 🙂